Cardiovascular diseases are the leading cause of deaths across the globe. According to the statistics, every 40 seconds someone experiences a heart attack. Of those older than 45 years of age, 36 per cent of men and 47 per cent of women who have experienced a heart attack will die from their second heart attack if it occurs within five years of the first. A recent study titled “A Revolution in Omega-3 Fatty Acid Research,” has suggested that enough Omega 3 fatty acids in the body may reduce the severity of CVD and even reduce the death risk. 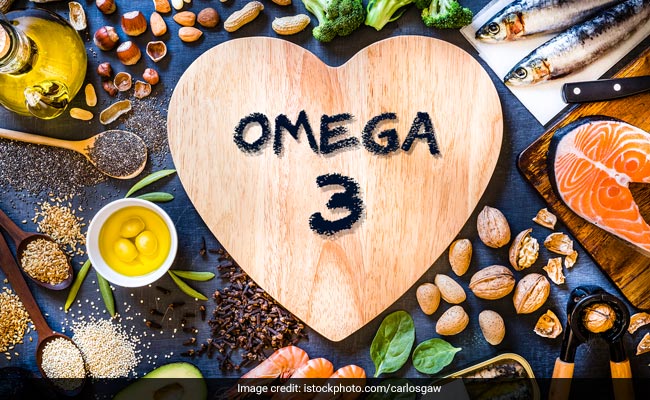 According to the findings published in the Journal of the American College of Cardiology, regular intake of foods rich in omega-3 eicosapentaenoic acid (EPA) found in marine foods and alpha-linolenic acid (ALA), found in plant foods improved outcomes in individuals who suffered a heart attack.

The study was conducted on 944 participants who suffered a serious heart attack. The mean age of the participants was 61, and 78 per cent of them were men. Their blood sample was taken during hospital admission and was analysed for the level of omega-3 content. The researchers found that those who showed higher blood levels of ALA were at a decreased risk of three-year all-cause mortality. Also, those with higher levels of EPA were at a decreased risk of death or needing hospital readmission for cardiovascular reasons

Dr. Aleix Sala-Vila, Research Associate at IMIM (Hospital del Mar Medical Research Institute) and Barcelonabeta Brain Research Center, wrote, “Heart attacks are still very common, and aside from treatments to keep the patient alive, researchers have been exploring approaches to secure the quality of life of the patient after the heart attack. What is novel about this research is that it shows that ALA and EPA appear to be partners in improving the long-term outcomes of heart attack sufferers.

Here are some foods that are proven sources of heart-friendly Omega 3 fatty acids.

Walnuts – eaten raw or by soaking in water overnight.

Flaxseeds – eaten as a part of mixed nuts and seeds trail or included in smoothies, salads etc.

Soybeans – both roasted soybeans and soyabean oil are good sources.

Brussel Sprouts – are rich in Omega 3 as well as several vitamins, antioxidants and fibre.