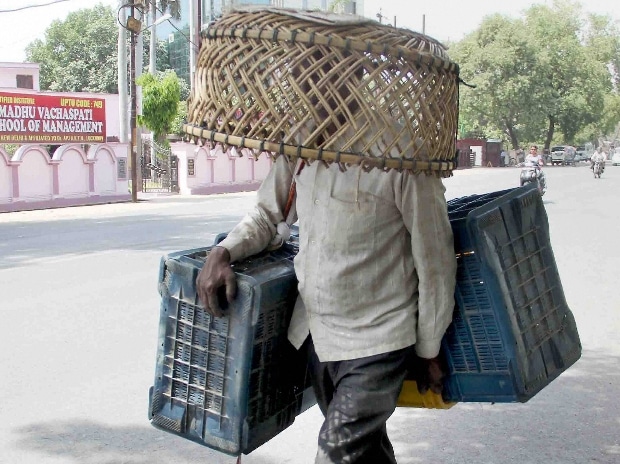 Summer is upon us and during the said season extra precautions are required to protect oneself against the heat and the sun. Exposure to sun certainly helps in healing certain diseases, it also allows vitamin D to bind calcium to the bones, but overexposure to sun and ultraviolet rays especially in summers can also be very harmful and the reason for sunburns, dehydration and even skin cancer. In summers special emphasis should be made for the protection of the skin and the eyes. To avoid sunburn this summer, it is necessary that one gradually expose himself or herself to the sun. This leaves the skin time to make a pigment, melanin, which forms a kind of protective shield. Other basic protective methods include applying of a sunscreen that matches one’s skin type; wearing protective gears such as sunglasses, hat, cap or scarf and avoiding venturing out during the time slot when the sun is at its harshest that is 11 am and after 4 pm.

Risks of overexposure to sun during summers
Overexposure to sun can cause sunburns of varied degrees. There are varied types of Ultraviolet rays, Ultraviolet B penetrates only the epidermis, whereas ultraviolet A, although less powerful, penetrate to the superficial dermis. The sunburn is a burn. In the first degree, it is a redness, which can darken and become painful, whereas in the second degree, it is a blister with the skin peeling off. Sunburns are more prominent on the face, neck, back of the hands and forearms. When neglected for a period of time sunburn can lead to issues such as fever, fatigue, respiratory discomfort, headache, vertigo, dizziness and convulsions. Dehydration also often accompanies overexposure to sun and sunburns. Just like the skin ultraviolet rays is also absorbed by the eye lens, helping to accelerate cataract formation. In other words overexposure to sun causes opacification of the lens, which gradually prevents light from reaching the retina.

How to protect oneself against the sun this summer?
People don’t realise but many a time a cap or even an umbrella doesn’t provide the required amount of protection from the sun especially during the summers. Clothes are one of the best means for protection against the sun. Color, material and density of the weave of the cloth are some of the factors that affect the protection that clothes provide. Dark color clothing provides protection against UV whereas light colored clothing provides protection against infrared. Also wet clothing stops UV light less than dry clothing. Some other filters and screens can also provide excellent protection against the sun during summers. Sunscreens, divide by 10 the risk of skin cancer. But they are clearly underutilized, often because of ignorance of the severe consequences of acute exposure to solar radiation. Drinking ample amount of water is another basic thing but yet is often the most ignored factor while spending time out in sun.

Protection against the sun for children and pregnant woman
Children are mostly more overexposed to the sun when compared to an adult. The skin of the child is identical to that of the adult; however the functions that protect it are partly immature. The general rules of protection against solar exposure in children are mostly identical to that of adults. Do not expose a baby of less than 6 months to harsh sun in summers. Avoid exposure during the afternoon period when the heat is at its harshest. Encourage usage of protection such as caps, sunglasses and scarfs even in children. Parents should impose clothing protection with long-sleeved shirt, trousers, scarfs and more if the child stays long hours in the sun. Use appropriate sunscreen and as a parent set an example which can easily followed by the children. In case of pregnant women other than the usual special care should also be taken in protecting the legs. Pregnant women because of the excess weight may suffer from edema, heaviness, varicose veins and the legs may also tend to swell under the effect of heat. A sun cream with a high degree of protection is a must, also other treatments such as seaweed wraps and more can help lighten and decongest the legs of pregnant women in summers.