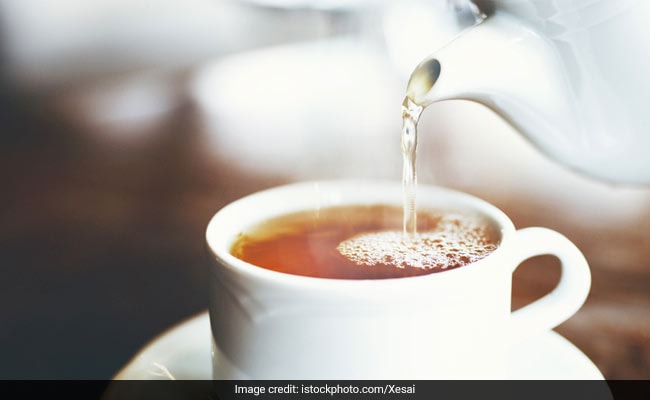 Drinking tea may result in greater functional and structural connectivity in the brain.

Tea is one of the most popular caffeinated beverages around the world. The drink has a lot of varieties and the level of caffeine in each varies. At the same time, it has got a wide, almost universal appeal, even though the preparations and recipes differ. There has been some scattered evidence indicating benefits of drinking tea, including some studies talking about tea’s benefits for the brain. A new study has looked at the impact of regular consumption of tea on the structure of our brains, specifically. The study has said that regular tea drinkers may have an advantage over non-drinkers, wherein they may have a better brain structure. The study indicated that drinking tea may result in greater functional and structural connectivity in the brain.

The study titled, “Habitual tea drinking modulates brain efficiency: evidence from brain connectivity evaluation” was published in the journal Aging. For the study, a group of participants was asked to fill out questionnaires about tea-drinking habits, which spelled out how often they consumed different types of teas. The participants were of the age of 60 or above and each provided details of their psychological health, daily lifestyle and overall health. The participants were then divided into two groups- tea drinkers and non-tea-drinkers and were made to undergo MRI scans. They were also put through a battery of tests.

The scientists saw a significant difference of connectivity between the tea drinkers and non-tea drinkers. The research was focused on the Default Mode Network (DMN), which is a large network connecting various parts of the brain. The study report said, “The observations in this study partially support the hypothesis that tea drinking has positive effects on brain organization and gives rise to greater efficiency in functional and structural connectivities due to increased global network efficiency found in the brain structure of tea drinkers, but no significant enhancement in functional connectivity. As hypothesised, tea drinking leads to less leftward asymmetry in structural connectivity between hemispheres.”

However, the study was a very small-scale one, since the number of participants totaled just 36 people and the number of females was just six. Therefore, the results of this study may be taken with a pinch of salt.