The US Supreme Court ruled that chain restaurants in New York will have to post an icon next to items on the menu that contain high levels of sodium (salt). Any restaurant with more than 15 branches across the country qualifies as a chain restaurant, so popular eateries like McDonald’s, Burger King, Pizza Hut, Kentucky Fried Chicken and Taco Bell will all have to comply with this rule. 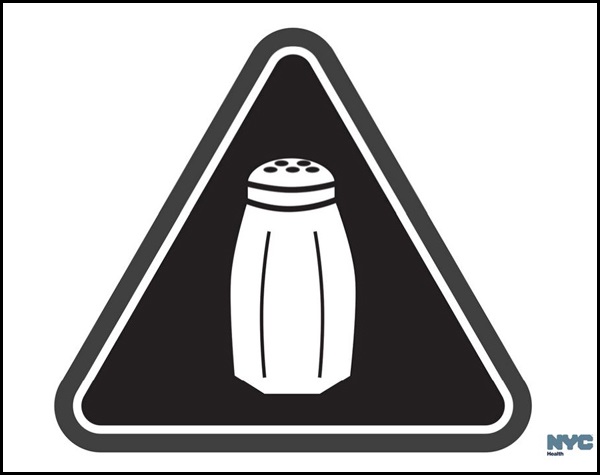 Dishes that have more salt than your entire daily recommended intake have to be labelled.

Excess sodium is linked with a number of health problems.

According to U.S. dietary guidelines, excess sodium consumption can lead to high blood pressure and greater risk of a heart attack or a stroke. New York has implemented these measures because according to a study by the Institute of Medicine, one out of every three deaths in New York is due to heart disease. 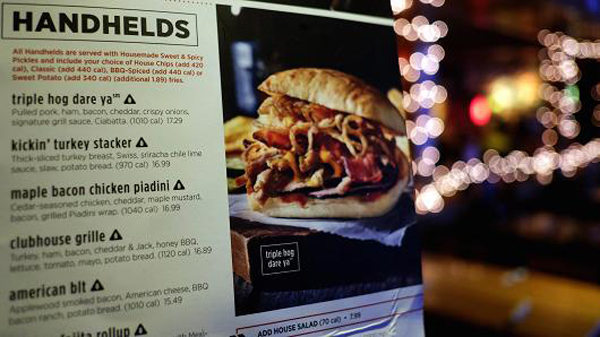 It’s not a ban on salty food, but a warning.

Justice Eileen Rakower, the Supreme Court judge who passed the ruling said that the rule doesn’t ban restaurants from serving salty food, but merely informs people about what they are eating.

“Some people just love salty foods, and they’re going to go ahead and eat those foods regardless of whether they have a salt icon next to them,” Rakower said. “It’s not a ban. It’s information. It’s a warning.”

Once people are aware of how much salt there is in the food, it’s their choice whether they want to eat it or not. However, authorities are hoping the move will discourage people from eating those foods.

“If your meal has so much sodium that it merits a salt shaker on the menu, then – for the sake of your health – order something else,” said the mayor of New York. 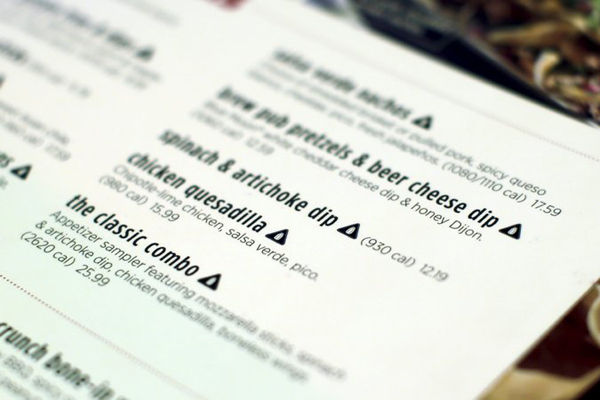 Restaurants that don’t post the label will be fined $600.

New York has become the first city in the US to implement this rule. A trade group known as The National Restaurant Association sued to try and overturn the rule, however the Supreme Court upheld it in a landmark judgment. Restaurants that don’t post the label will be fined $600 from March onwards.

In the past, the New York courts rejected a move to limit the size of sugary drinks, but implemented a requirement for chain restaurants to post the calorie counts of various dishes.